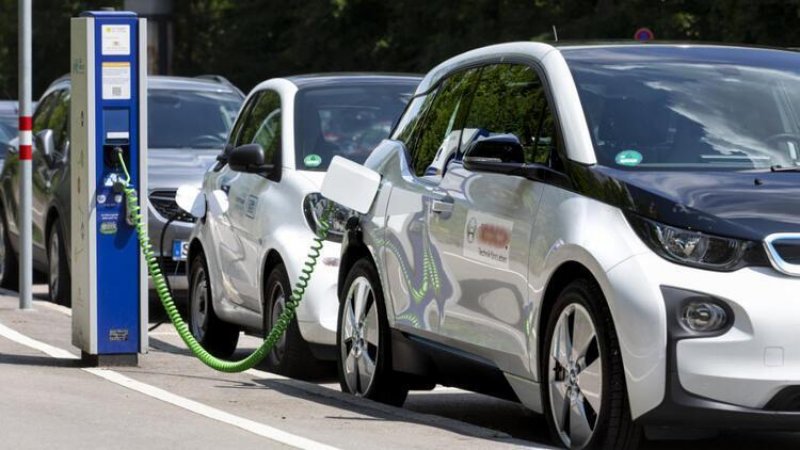 Facemasks drop to the chin with the arrival of chilled drinks, as social distancing becomes ‘dancing distancing.’

Some selections from Daddy Lumba got Kojo off his seat.

It is his (Kojo) first time at the Akorli’s. He checks the restaurant, the nightclub, the hotel swimming pool, VVIP bar and settles at the normal bar.

This was after ‘Taller’, the Securityman had checked his temperature with a handheld thermometer gun and signalled him to go for a seat.

Akorli, is a popular business line at Teiman in the Ga East Municipality of the Greater Accra Region.

It is a full house now at 11pm. A perfect Friday night, but time is up for Kojo.

Reluctantly, he ‘navigates’ the jam-packed funlovers in the house with Evelyn, his date for the night, to the car park – both visibly tired with their bottles in hand, but without their facemasks.

After asking the security man to clear the way for their exit, Kojo realises to his disappointment that his car couldn’t start.

He had forgotten to refill his fuel tank, while driving to the bar. He instinctively took a gallon from his car and headed for a fuel station, but the reality quickly sank in. It is midnight, of course, all fuel filling stations in the area had closed.

“This is why we need electric cars! “This fuel issue has messed me up,” he yells in frustration and flags a taxi to the rescue.

Fortunately, electric cars are not too far from being the norm in Ghana, as major car manufacturers across the globe prepare to phase out petrol- and diesel-powered vehicles by 2035.

Many automakers have announced plans to bring to market, electric vehicles that promise longer range and even faster charging, it says.

“Regenerative braking also extends the lifespan of brake pads by using the electric motor to decelerate the vehicle,” explains engineer Charles Boakye to some curious journalists at a training session.

“This typically translates to lower overall maintenance costs and increased savings. “Our electric car overview goes into depth on the various benefits for the different electric car types.”

They are high performing and fun to drive with quick acceleration and “enviable performance.”

Even more far reaching the benefit of an electric car is the reduction in smog pollution, thus cutting greenhouse gases to protect people and the planet.

Though many young Ghanaians, like Kojo, can’t wait to own electric cars, the country’s current electricity grid cannot support the use of mass electric cars.

The country has about 2.2 million vehicles now, which is expected to reach 12 million in 30-40 years, says Ing. Charles Boakye, the Chief Executive Officer of Infrastructure Systems.

The implementation of the African Continental Free Trade Agreement, with its accompanying industrialisation, modern and smart housing and transportation infrastructure also demands that nuclear energy joins the country’s energy mix, he recommends.

According to Solar Reviews, nuclear energy is formed by splitting uranium or plutonium atoms through chain reactions in a nuclear reactor by a process called ‘nuclear fission’.

The energy released from splitting the atoms is used to heat water into steam.

This steam then turns a turbine, which creates usable electricity.

Nuclear scientists explain that though building nuclear power plants come with high initial cost, it is relatively cheaper to produce energy from them and as they have low operating costs.

The initial cost involves the planning and development of a comprehensive programme for the project, that offers 1000s of jobs for highly skilled professionals, artisans, scientists, business people, regulators and more.

Also, the price of nuclear energy can be predicted well into the future.

“That price is likely to remain low, or get even lower, as technologies advance,” says an expert.

At present electricity in Ghana costs about 18 cents per kilowatt hour. However, this is expected to reduce to about five cents, as is the case in South Korea now, when nuclear joins the mix.

It is a reliable power generation source, with a plant running 24/7 for up to 18 months before shutting down for routine maintenance.

A plant has a life span of 60 to 80 years, with the decommissioning period, extending it to 100 years.

Unlike renewable energy resources such as solar and wind energy, they are not weather dependent.

Moreso, nuclear power reactors also do not produce carbon emissions, except from the small amount of fuel it runs on, according to experts.

Dr Stephen Yamoah, Executive Director of Nuclear Power Ghana (NPG), says the advantages of nuclear power are immeasurable and that Ghana’s Nuclear Power Plant will be built to provide safe, clean, affordable and reliable as part of the energy mix.

This will ensure that when electric cars become the norm, the national grid can support a mass transport system.

Ghana has completed the first phase of the three-tier requirements of developing a Nuclear Power Programme.

The country has also gained international recognition for its National Comprehensive Report on the programme, addressing the prerequisite 19 infrastructural issues.

Work is progressing on aspects of phase two and this includes site assessment, issues of contracting, vendor selection, recruitment and training of staff.

“So far, a couple of vendors have expressed interests so we have issued a request for information, technical and financial information. We will evaluate their responses and make a recommendation to the government for a decision to be made,” Dr Yamoah states.

Also, four candidate sites have been selected, with more studies on suitable variables, such as seismic information, population projection, accessibility to reliable water sources, to choose the best one to host the city of Ghana’s first Nuclear Power Plant.

Dr Yamoah explains that the final phase will be the commissioning and operation of the nuclear power plant, which will help to perpetually provide the energy so much needed for work and happiness at home, in the offices, factories and on the road.

Ghana is aiming to have its maiden power plant ready by 2030, since the development of a nuclear plant cannot be rushed, but follows a highly structured and regulated regime supervised by the International Atomic Energy Agency and international stakeholders.

Fortunately for Kojo, age is on his side to be among the projected 38 million Ghanaians to be in that Ghana, well positioned to exploit its resources to develop smart cities, efficient transportation systems and booming industries and more – a paradise in the sub-region!