David Beckham sleeping film plays at hospital he was born in 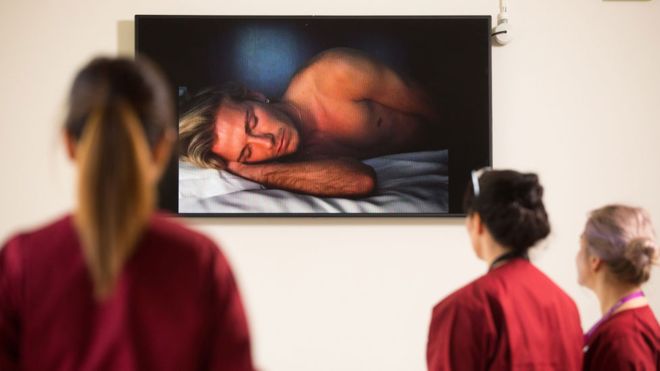 An hour-long video of former footballer David Beckham sleeping has gone on show at the London hospital he was born in. Sam Taylor-Johnson’s artwork has been loaned to the ultrasound department at Whipps Cross Hospital in Leytonstone, east London, until March 2020. Unveiled in 2004, David shows England’s then-football captain getting 40 winks after a […] 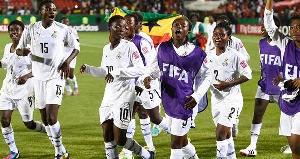 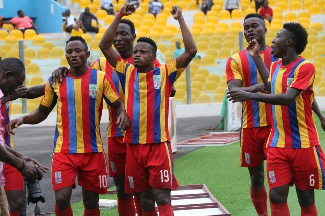 Hearts of Oak recorded a narrow 1-0 win over Togolese side Etoile Filante de Lome in an international friendly on Friday. Academy product Mitchelle Sarpong scored the only goal of the match for the Ghanaian giants as they run away with victory. The Phobians trekked to the neighbouring country in a bid to intensify preparation […] 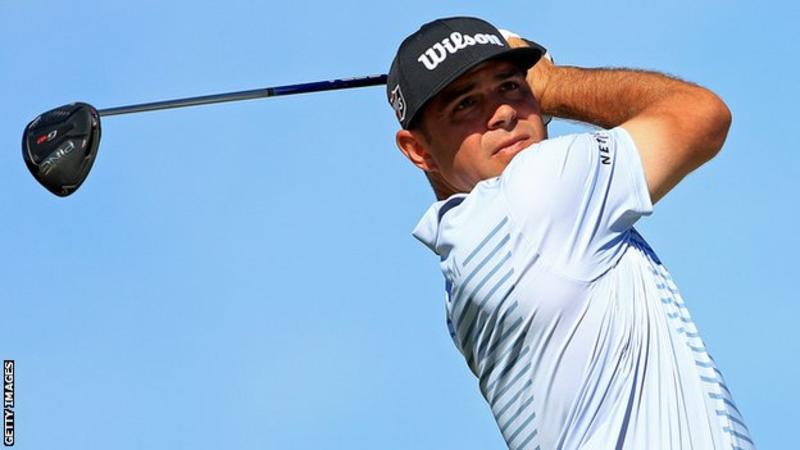 Tiger Woods moved into contention for a sixth Hero World Challenge title as he trails US Open champion Gary Woodland by two shots after the third round. Tournament host Woods shot a five-under 67 to lie joint third with American Justin Thomas and Jon Rahm of Spain. Woodland shot 68 to sit one ahead of […] 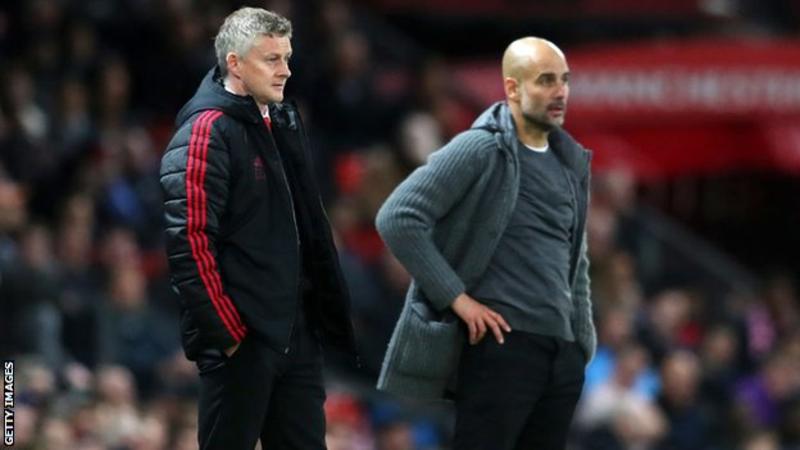 Ole Gunnar Solskjaer still believes Manchester United are a bigger club than Manchester City. City are well placed to finish above their rivals for a seventh successive season, which has not happened since the 1930s. The Blues have won three Premier League titles since the last of United’s 20 successes in 2013. Asked before Saturday’s […]