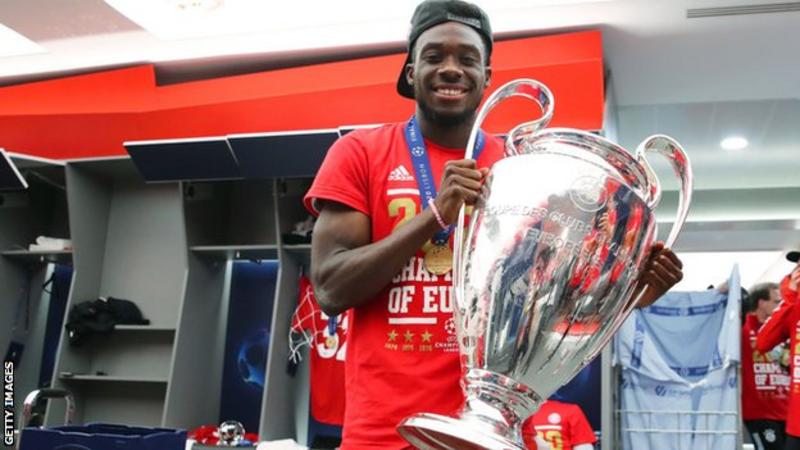 Bayern Munich star Alphonso Davies says he was saved from a life of guns and fighting by his parents’ decision to flee war in Liberia and become refugees in Ghana. Davies was born in a refugee camp and spent the first five years of his life there before his family were resettled in Canada. Now […]